Obesity May Be Linked to Sleeping Times 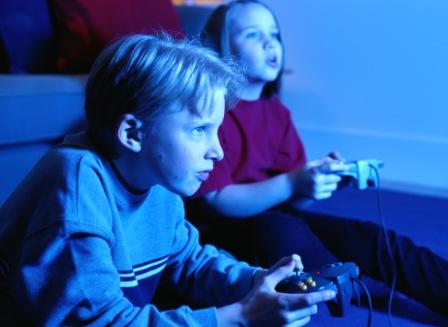 A trend for children and adolescents to stay up later and sleep less may be linked to rising levels of obesity, according to a review of existing research published on Thursday. Bristol University researcher Shahad Taheri said televisions, computers, mobile phones and other gadgets should be banned from children’s bedrooms to enable them to get a good night’s sleep. Writing in the journal Archives of Disease in Childhood, Taheri cited increasing evidence that shortened sleeping times result in metabolic changes that may contribute to obesity, insulin resistance, diabetes and heart disease.

A UK study published last year indicated that insufficient sleep in infants aged 30 months was associated with obesity by the time they reached the age of seven. Taheri said this suggested that sleep loss at a young age may alter the body’s mechanisms that regulate appetite and energy expenditure. Limited sleep is also a problem for teenagers, whose need for sleep increases during the critical years of adolescent development.

Children waking up tired from not enough sleep were also likely to take less physical exercise, adding to the likelihood of putting on weight, Taheri said. They tended to miss the beneficial effects of physical activity, not least its tendency to lead to better sleep.

“Sleep is probably not the only answer to the obesity pandemic,” Taheri said. “But its effect should be taken seriously, as even small changes in energy balance are beneficial.” Children should observe regular sleeping and waking times, avoid large meals at bedtimes and have a quiet dark bedroom that was neither too hot nor cold. Adolescents should be allowed to sleep in longer at weekends, but no more than two to three hours beyond normal waking time, as this disrupts the body’s internal clock.