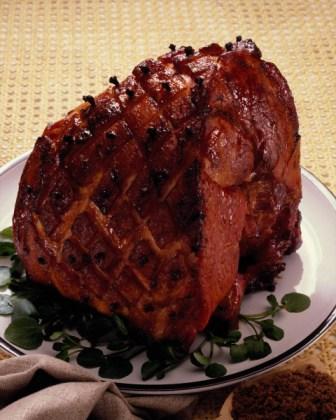 More than 280 women were included in the study, and more than half (53%) of those in the quartile with the highest meat consumption (more than three 3-ounce servings per 1,000 kcal/day) were obese (body mass index [BMI] OVER 30 kg/m2), compared with 16% of those in the quartile with the lowest meat intake (less than two 3-ounce servings per 1,000 kcal / day), Garrett Hoyt, of Brigham Young University, Provo, Utah, reported at the annual meeting of American College of Sports Medicine.

A highly significant association was found between body fat percentage and meat intake, with women in the highest, middle, and lowest categories of meat consumption having mean body fat percentages of 34%, 32%, and 29%, respectively. The association remained highly significant after controlling for percent of calories from fat and total caloric intake, Mr. Hoyt reported in a poster at the meeting.

On average, the women in the study consumed more than 2,000 kcal / day, and 1.3 servings of meat per 1,000 kcal; their diets were monitored over a 7-day period. Mean BMI among participants was 24, and mean body fat percentage was 32%.

The findings may be explained by the influence of obesity on diet; that is, Obesity may influence people to eat more meat (for example, obese people might be attracted to high-meat diets such as the Atkins died, Mr. Hoyt explained in the statement), or it may be that “meat consumption plays a key role in encouraging fat storage beyond caloric consumption,” he wrote.

For example, vegetarians and semi-vegetarians have consistently been shown to be leaner than people who eat meat, and this may be due to increases in insulin levels associated with meat consumption, he explained in the statement, which noted that other unknown variables might also contribute to the link between meat consumption and body fat percentage seen in this study population.