“There was a significant difference between the groups at exit on the Stroop test,” Dr. Lovera and colleagues reported. Patients in the ginkgo group improved their time from 29.56 to 24.63 seconds, while results in the placebo group remained essentially unchanged (31.84 seconds at baseline, 30.22 at exit). The differences in the Stroop result—an improvement of about 13%–would be comparable to differences in scores between healthy people ages 30 to 39 and those ages 50 to 59, Dr. Lovera noted. 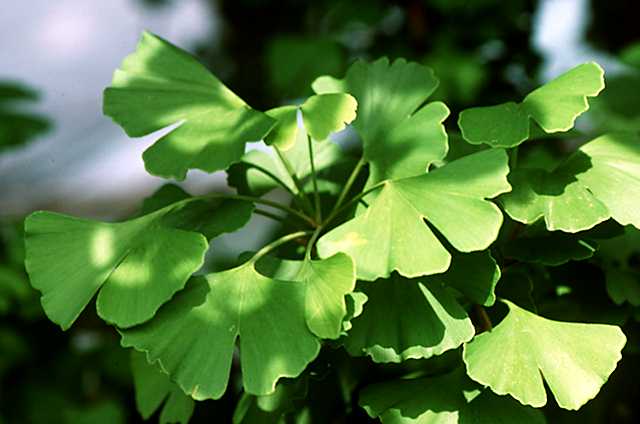 From Alzheimer’s Disease to MS
Ginkgo “has been shown to be of benefit in Alzheimer’s disease, but we did not know if it would work for MS,” Dr. Lovera said. “We wanted to see if there was any suggestion that it could help patients with MS who were having cognitive problems.” He noted that the study results demonstrate that ginkgo should not be discounted for treating MS, but its safety and efficacy must be tested in much larger clinical trials before doctors should recommend it to their patients.

“The study suggests that for cognitive problems, it may only help a certain group of patients. We need to study this further.”